The year 2020 was the 25th anniversary of Projecte Llúdriga, the reintroduction Otter project in the Parc Natural dels Aiguamolls de l'Empordà that allowed the recolonisation of the Fluvià and La Muga marshes.

With this event, some of the technicians who took part in that project have taken the initiative to carry out an extensive monitoring of both rivers by simultaneously placing a large number of trail cameras along the two rivers. 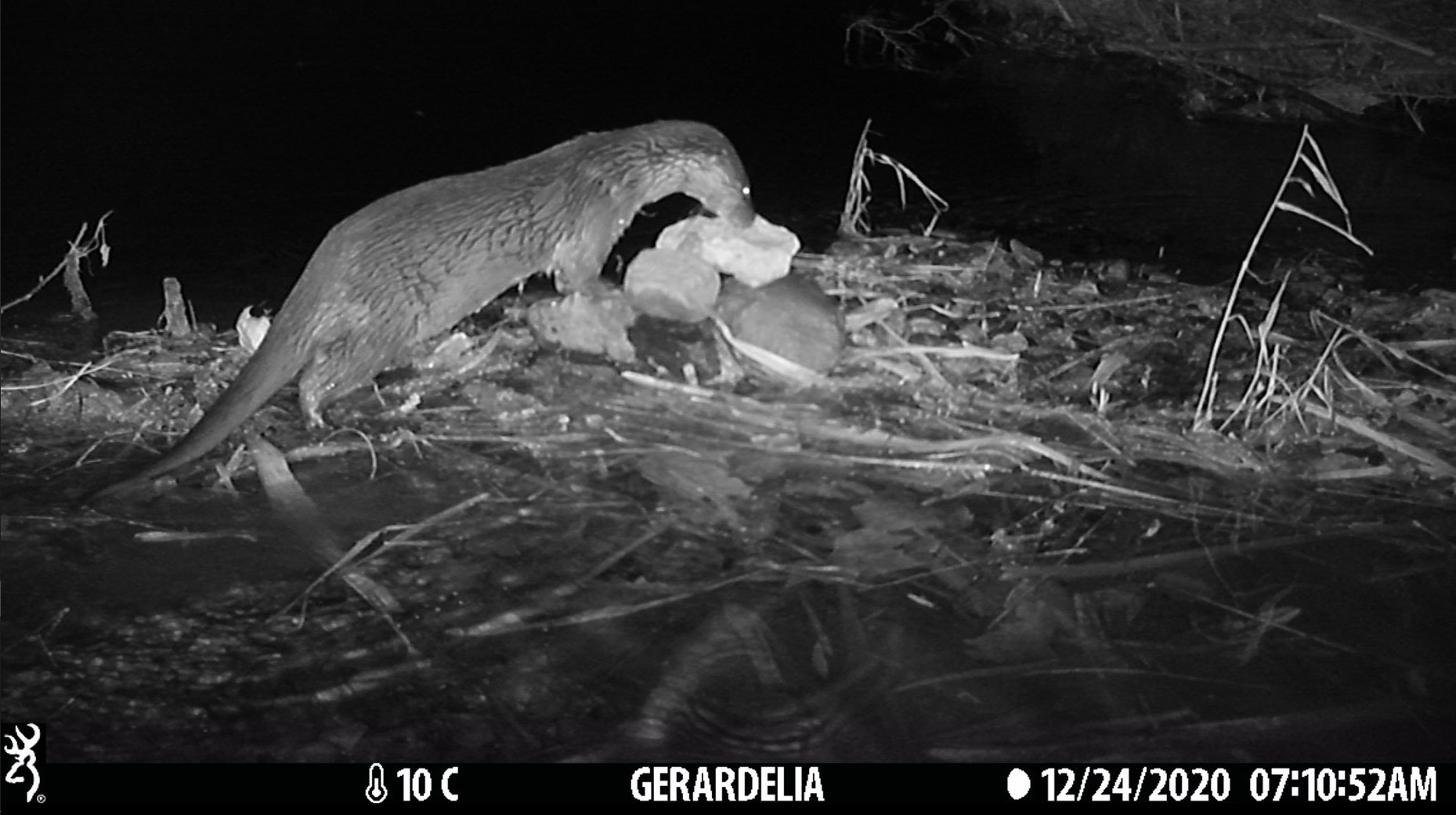 This has been possible thanks to the participation of around thirty volunteer naturalists who have placed up to 70 cameras distributed along many kilometres of riverbanks, during 15 days, first in the Muga basin and then in the Fluvià basin. The results provide information of exceptional value to know the status of the populations, now completely natural and adapted to their environment, in these two hydrographic basins. 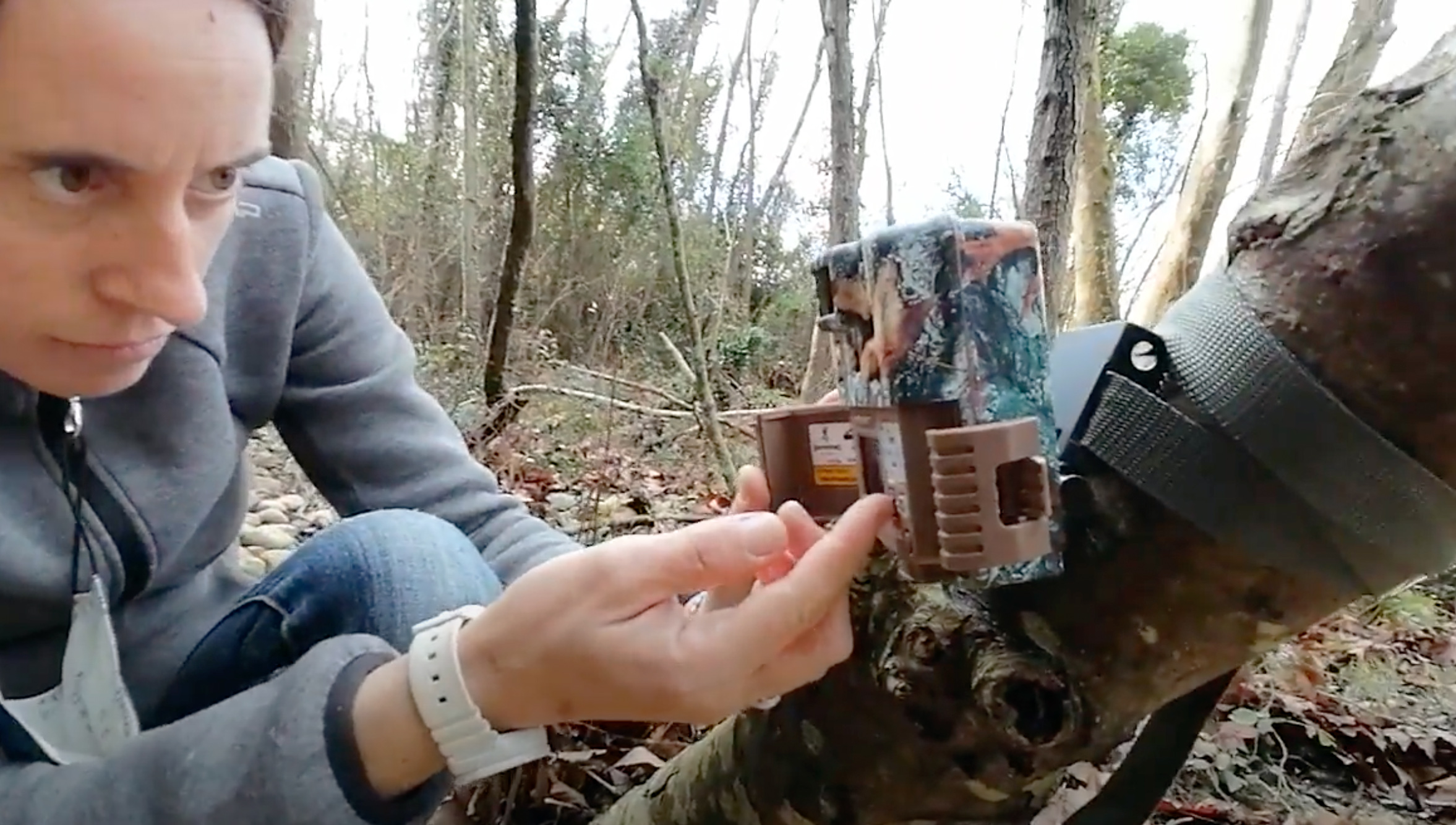 In the first phase of the monitoring, the presence of the Otter has been confirmed in all the river courses of the Muga basin, with very high densities, according to what has been detected on 114 occasions during the sampling.

Other fauna, such as the Coipu, a more recently introduced species whose behaviour is less discreet, has been detected more than once, but other native species such as the Marten, the red fox, the Genet, the Weasel, the Deer, etc. have also been immortalised in many of the records obtained.

On the other side, neither the European Polecat nor the Water vole, two species that have become rare and have almost disappeared from the Empordà in recent years, have been observed.

We have been invited by the organisers to support this project

We had offered special conditions to all the naturalists who have participated in the monitoring and have wished to acquire trail cameras to cover the stretch of river they had been assigned.

And we have donated two cameras to one of the three local naturalist organisations, Limnos, IAEDEN and Centre de Recuperació de Tortugues de l'Albera, which devote a lot of effort to promote the conservation of nature. 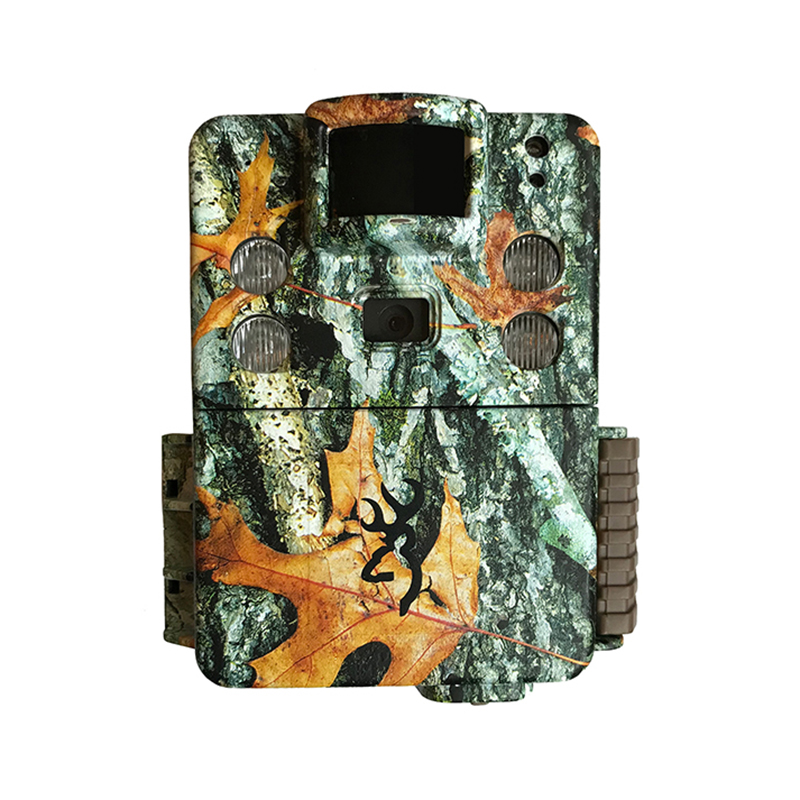 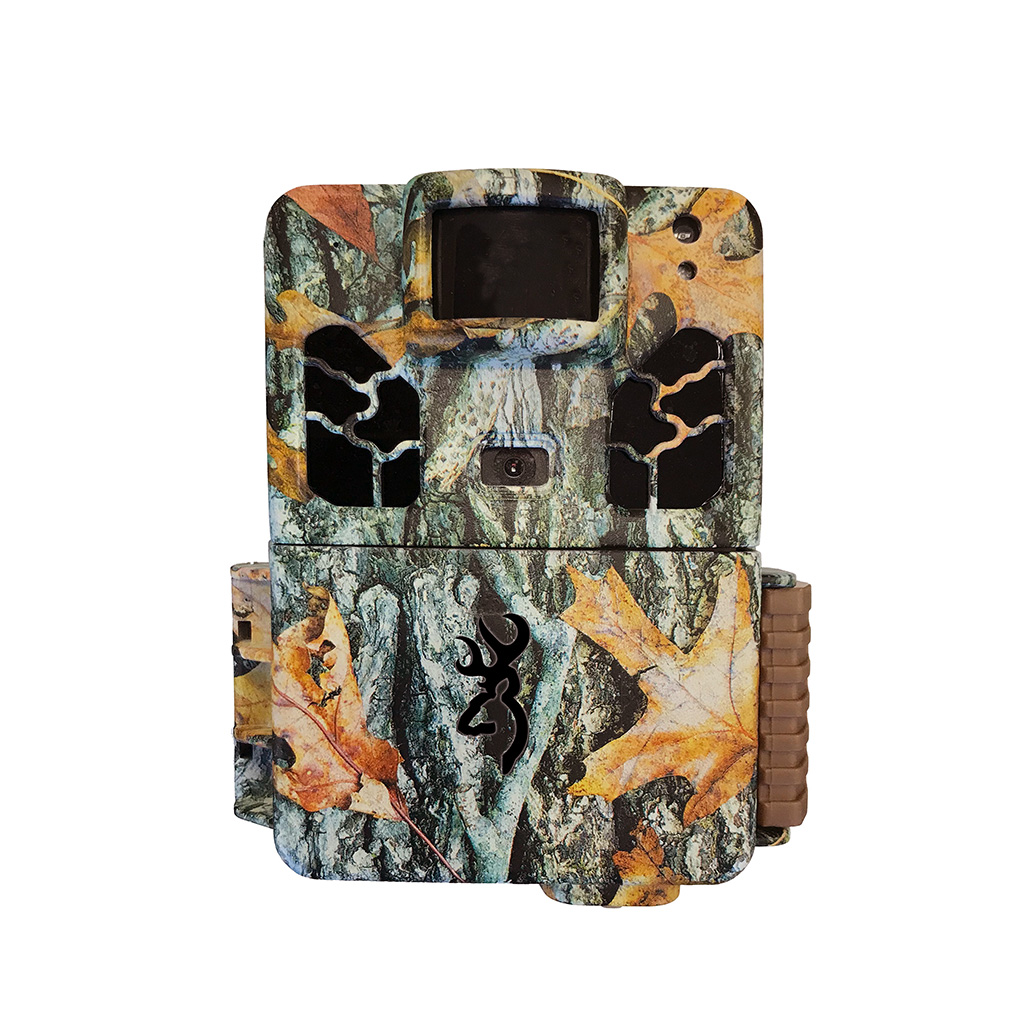 Thanks to all the volunteers!
Special thanks to Deli Saavedra and Toni Llobet who organised

With the support of BROWNING 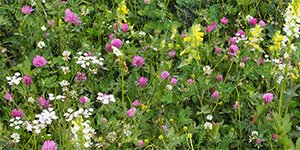 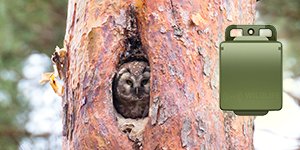 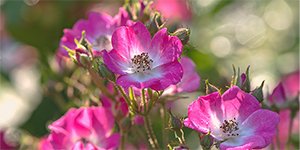