Capturing and studying the sounds of nature is a new dimension in the study and knowledge of birds and other animals that is becoming accessible for everybody. In this selection we offer equipment, some to record in person and others to do so for prolonged periods, both of audible sounds of birds, mammals, amphibians and insects as well as bat ultrasounds.

To be able to record the song or the call of a bird in nature we can do it directly with our mobile phone, but if we want to achieve a more clearer recording of the sound we will need to incorporate specific microphones, digital recorders or if possible a microphone with a parabola. If we want to make a continuous record of all the sounds that can be heard in a specific space and period of time, whether it is day or night, we will need a passive recorder.

NOCMIG, getting to know the migratory birds that fly over us at night

As it is a relatively new technique, a wide variety of equipment and configurations are currently being used. From simply a digital recorder placed in a container and covered with a protective film to parabola microphones with greater sensitivity and range or one of the passive recorder models.

Detecting and recording bat ultrasounds and other animals

Even far away from us is the world of bats and other ultrasound-emitting animals. In fact, it has been for the study of bats that more devices have been created for detection and recording. In addition, due to its nocturnal nature, the options of passively recording its ultrasounds continuously for several nights have been a great step towards knowing in detail both the biodiversity and the size of the bat populations that inhabit a given space.

Get to know more about bioacoustics!

This past years, several books have been published about how to approach birds and other fauna with the ear rather than with the sight.

THE SOUND APPROACH TO BIRDING, A GUIDE TO UNDERSTANDING... 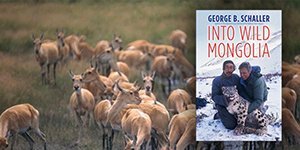 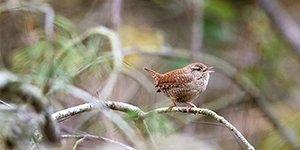 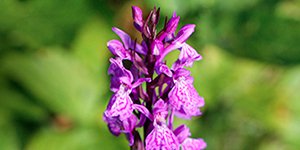